In the era of letter, the mailbox is one of the important tools for carrying our shuttlecocking letters. As communication tools such as the Internet and mobile phones gradually replaced letter as the main method of mass communication, community mailboxes gradually became "furnishings" and were forgotten, and the quality and safety of mailbox locks were gradually ignored by everyone. 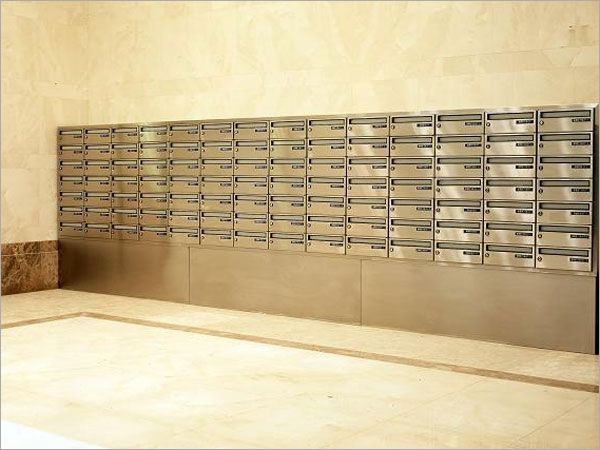 However, with the upgrade of the mailbox function, some billing services such as various consumer bills, water bills, electricity bills and even court summons, some of which also involve personal privacy, need to be communicated to the parties by letter, so the mailbox has naturally become an important tool for everyone to temporarily store these letters. However, due to poor management and maintenance of the property department and insufficient attention to mailbox locks by the public, theft of mailboxes has repeatedly occurred. According to relevant media reports, in recent years, cases of theft of mailboxes have occurred frequently and are increasing year by year. Therefore, it is imperative to use high-quality and high-security mailbox locks. 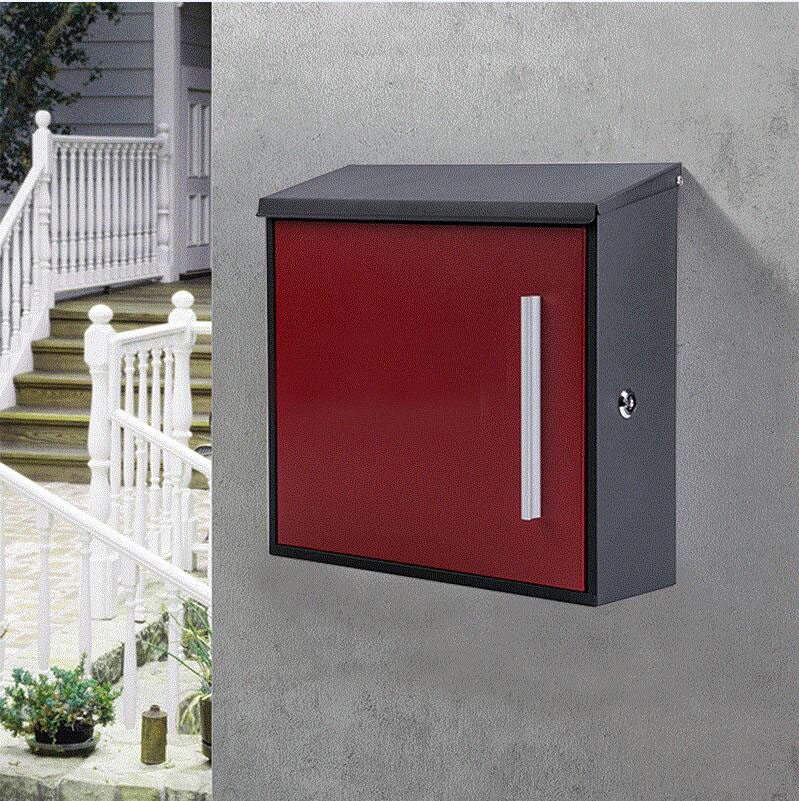 Mailbox lock is a kind of cam lock, which is a lock named by application. Since the mailboxes are generally placed in a centralized manner, the smaller the mutual opening rate (the probability of opening other lock by a key) of the mailbox locks, the better. According to the regulations of China, new built houses must be equipped with mailboxes. In some communities, although mailboxes are set up, it is common for a single key to open multiple mailboxes, which is far lower than the "mutual opening rate" specified by the state for lock manufacturers, which is less than six per ten thousands,  not only damaging the interests of consumers, but also involving fraud. the state's "mutual open rate" standard for lock manufacturers that is less than 6 / 10,000. The regulations not only harm the interests of consumers, but also involve fraud.

There are two main reasons that a key can open multiple mailboxes: On one hand, the precision and security of the mailbox lock is not high enough. Generally speaking, the locks provided by developers are relatively cheap. The precision of these locks is low, and the mutual opening rate is generally about 60%, let alone reaching the security level in the industry. On the other hand, if you are not professional in installing a mailbox lock, it will easily lead to a high mutual opening rate.

Domestic mailbox locks generally use cam locks. Xiamen Make Security Technology Co., Ltd. has extensive R & D design and production experience in the field of cam locks. The letter box locks produced by Make are mostly made of zinc alloy. The surface of the lock is processed with bright chrome and bright nickel. The lock body is beautiful and safe and durable. Even in the outdoors where the wind is blowing and , you don't need to worry about the letter box lock getting rusted and damaged. The key for the mailbox lock is made of copper, with double-sided milling, and the number of key bitting can reach more than 500. For some patent locks, the number of key bitting can even reach 3.4 billion, with high precision and low mutual opening rate, so the security level is high, and it can be safely installed in the mailbox. This can effectively prevent theft of the mailbox. 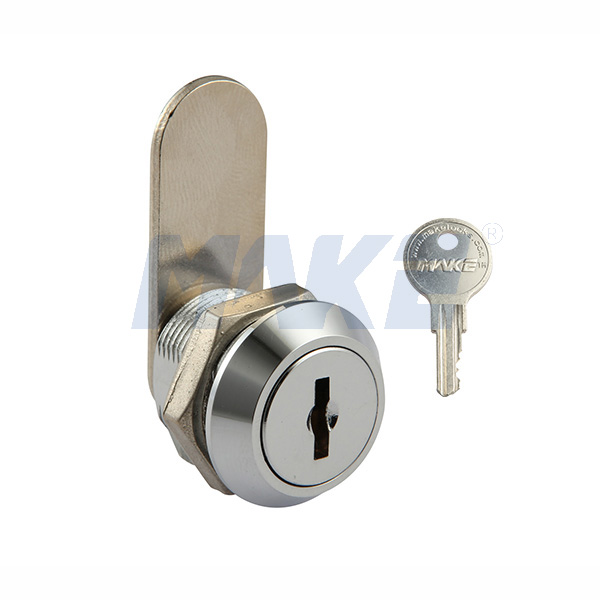 Key combination: above 500.
Finished: bright chrome, nickel plated.
Material: zinc alloy; key: copper.
Model No.: MK104-04
The picture shows the mailbox cam lock MK104-04 produced by Make
In addition, Make mailbox locks are also equipped with standard mounting holes, allowing everyone to install quickly and conveniently, avoiding the problem of increased mailbox lock mutual opening rate and reduced security due to unprofessional installation. Make mailbox locks can also be customized according to customer requirements.
Although the progress of communication technology has gradually made the mailbox lose its former light. However, for some elderly groups, the mailbox is still an important tool for them to maintain communication. At the same time, the mailbox is used to temporarily store personal letters and materials, which not only facilitates personal life, but also ensures that private information is not leaked. Therefore, the mailbox is not completely reduced to the "chicken ribs" of the Internet era. In this era, the security of mailbox locks still deserves everyone's attention!
Previous: Make office furniture locks light up your office life

Why are Triangle Key Locks Often Used in Trains, Subways and Buses?2020-09-15